In the footsteps of Etruscan

A UNESCO World Heritage Site, Orvieto is a town that dates back to the Etruscans and contains a parallel, underground city carved underneath its surface from the 5th century BC. As you travel from Florence to Rome (or vice versa) take advantage of your day in transit and see the wonders of Orvieto and its surrounding towns.

The city rises dramatically above the almost-vertical faces of tuff cliffs that are completed by defensive walls built of the same stone, called tufa.

Why This Tour is Unique 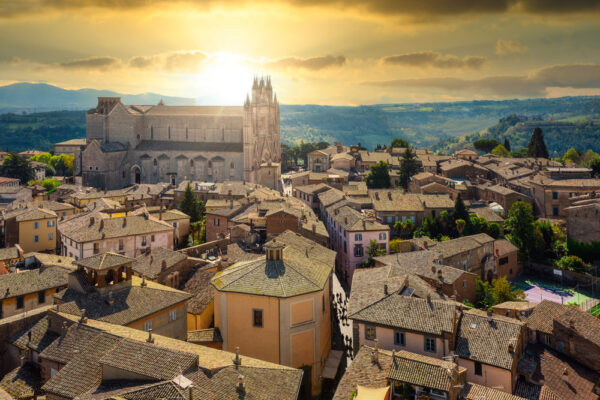 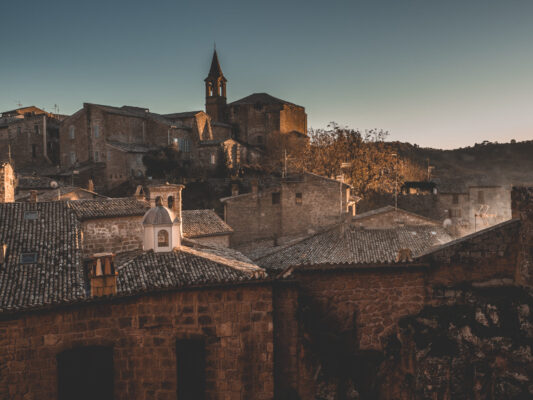 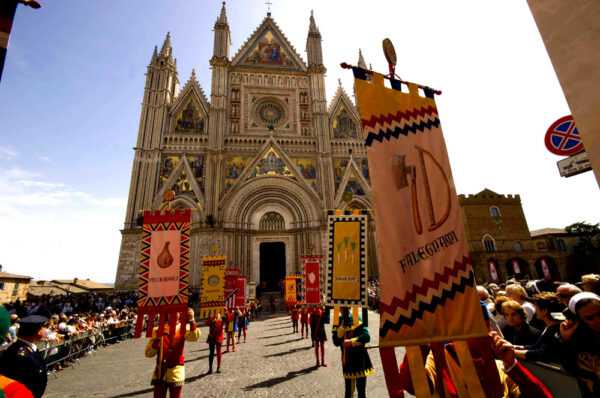 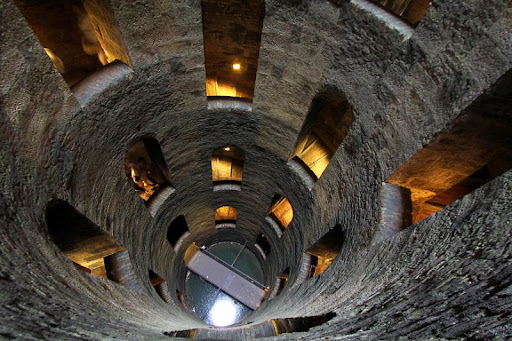 "The Highlight of Our Trip!"

It was our first visit to Tuscany and a very memorable one given Niccolo’s knowledge of the area, choice of wineries and overall warmth of the experience.

"Allowed us to customize our experience"

My husband and I hired EIT for a private day tour. From the initial email and communications to the day of the tour, Exclusive Italy’s team was very professional, friendly and allowed us to customize our experience.

Wow, we’ve been on wine tours around the world and this was clearly the best. Nicco has deep knowledge of the region and personal connections with top winemakers. He was able to help tailor the experience to our needs (gluten-free, smaller winery preference) and make it truly memorable.

"We had a brilliant time"

We had a brilliant time with EIT who was very professional, punctual, friendly and accommodating. He had a fantastic knowledge of the region and the wine. We went to three wineries and to Pienza and saw a lot of beautiful Tuscan countryside along the way, a very relaxing day whilst packing a lot in. I would thoroughly recommend this company and also will look to book other tours of theirs if I return to Italy.

"We got much more than what I came to expect"

We got much more than what I came to expect after reading about tours from other companies online. It made it feel much more intimate and special that we weren’t just another group in a huge company. Thanks so much, Nicola!